According to ASHA (American Speech-Language-Hearing Association), recent studies and trials have revealed quite some interesting facts about hearing aid benefits. Generally considered as the highest ever standards for any methodology in many clinical trials, ASHA conducted the first ever placebo-controlled, double-blind and highly randomised clinical trial. This trial sought to contrast older patients outcomes when certain hearing aids were delivered using an audiology best practice model as compared to something more over the counter. In the study’s concept, patients who got the OTC model received a very high-quality hearing aid device that was pre-programmed and not fitted by any audiologist.

Larry Humes, a distinguished professor at Indiana Bloomington, Ph.D. and CCC-A sights that the research findings provided concrete proof that some hearing aids are highly beneficial to older adults. So while millions of people all over the world suffer from hearing loss, there’s been a staggering absence of rigorously scientific clinical research on hearing aid benefits for seniors. This study will not only help older adults with hearing problems get help, but also encourage widespread screening for all adults over the age of 50. 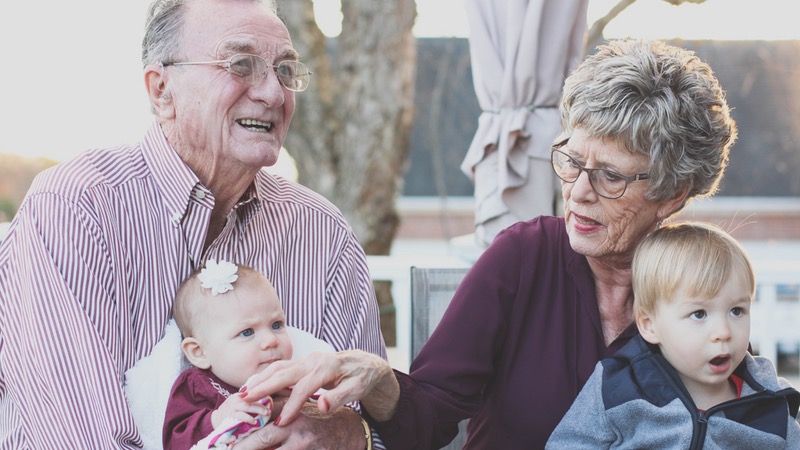 The hearing aid study itself involved about 154 adults, all aged between 55-79 years; all the adults had mild to moderate level hearing loss. They all got the same high end and digitalised mini hearing aids in both ears. Afterwards, these subjects were then divided into three different groups. Each got different models of hearing devices as well as different levels of professional help.

The first group was the best practices team that received audiologists’ best practices services. These included professional fitting, counselling as well as advice and guidance throughout the study.

The second group was given the freedom to select their own pre programmed hearing aids that can be found in any pharmacy. This group received absolutely no professional installs and fitting by audiologists not did they get advice and checkups.

The final group received a completely professional fitting from audiologists, but they did not know what kind of hearing aid they were getting. The placebo was just an average hearing aid which was programmed in advance to provide absolutely no acoustical benefits whatsoever.

How it worked out

The researchers found out that numerous hearing aid devices are highly effective in seniors, both the OTC models and the best practices devices. These two service delivery approaches had no real differences in the outcomes. However, the OTC group was a tad concerned about the dissatisfaction of their hearing aids. Similarly, much fewer OTC patients were highly likely to buy their hearing aid devices again after the trial. The group using best practices were very satisfied, and over 81 percent would buy the hearing aid after trials. But following the 6-week trial process, both placebo groups and OTCs were then offered their hearing aids from best practices models. Their satisfaction was significantly increased, and a significant percentage chose to carry on under audiologists care. Even when provided a choice between two purchase prices, this had no real outcome to their decision.

But what the study really showed was that the people who could really gain from hearing aids were not really using them. While there are literally millions of adults over 50 who could reap massive hearing aid benefits, only about 30 percent ever use them. This number becomes worrying the more you lean to the lower side of young adults. Fortunately, effective, over the counter service delivery models have made it possible for even more people to get help. Thanks to these OTC models, there’s been an increase in accessibility, affordability, convenience and a wide variety for different levels of hearing loss.

However, the studies carried out by ASHA only used high quality, high-end hearing aids. This is as opposed to those standard, simpler and less expensive devices that are primarily associated with OTC models. This means that even if you are looking to save money on hearing aids, buying the cheapest and simplest models may do you more harm than good. For the sake of your hearing and comfort, it’s better to spend more money but get something that will feel natural and actually bring along acoustical benefits. Alternatively, you could opt for services like best practices that actually involve trained audiologists. Not only do you get a comfortable fit this way, but you are also guaranteed of receiving extremely desirable outcomes as opposed to OTC models.

Jack studied psychology at the University of Westminster, London, and then spent 15 years in various roles in the Elderly & Senior Care industry. He's a self-confessed tea and coffee geek who spends his free time in the garden and with his horses.